By Kramer, May 25 in General Discussion & News Discussion

Whether you do a podcast, or a show on Youtube, Facebook, Twitch TV, or any other platform - in order to stand out, you need professional IMAGING.

That's why you need Keith Kramer. 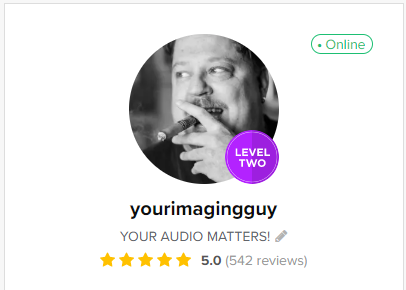 Kramer is a FIVERR'S CHOICE. This is a VERY rare badge on Fiverr: 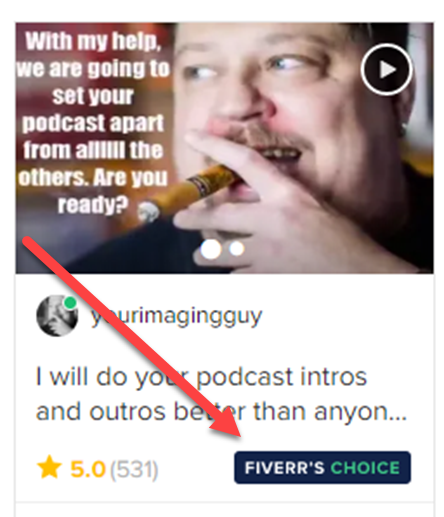 IMAGING is your show intros, show outros, drops for your show, rejoiners, intros to show elements . . . professionally done to help you stand out, and command attention. 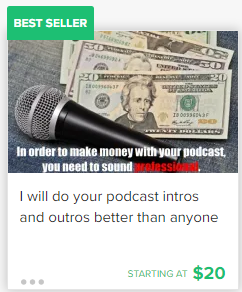 Kramer has over 500 consistent, PERFECT 5 star reviews. Kramer undercuts other professionals by at least $75. Kramer is quick, personable, and will not allow your order to be complete until YOU say it's perfect.

You can elect to write the script, or you can choose for Kramer to write it. 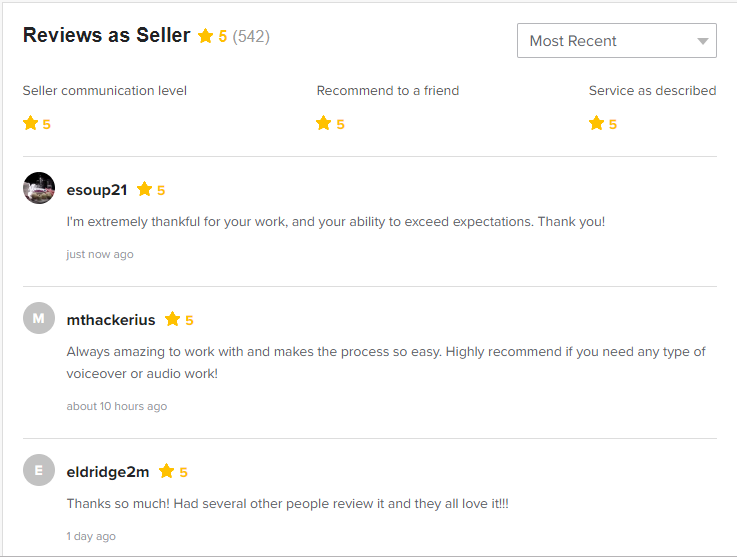 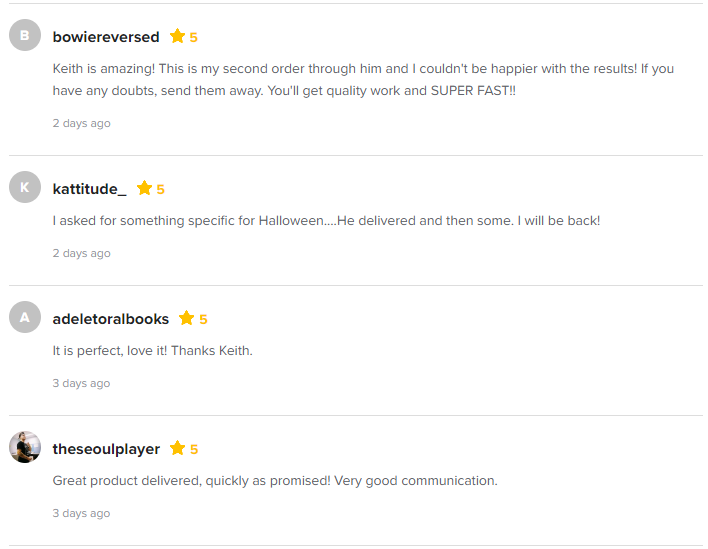