The Navy’s probe into sky penis 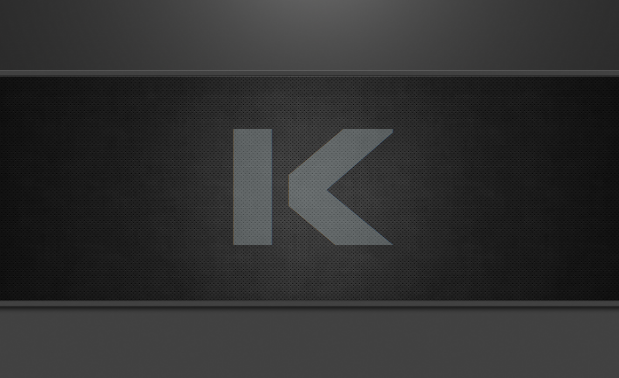 Well, we're back on Fiverr after requests over the last many months. 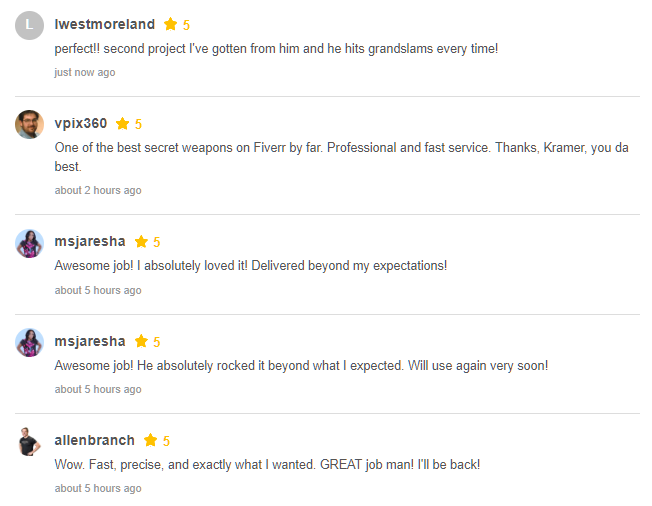 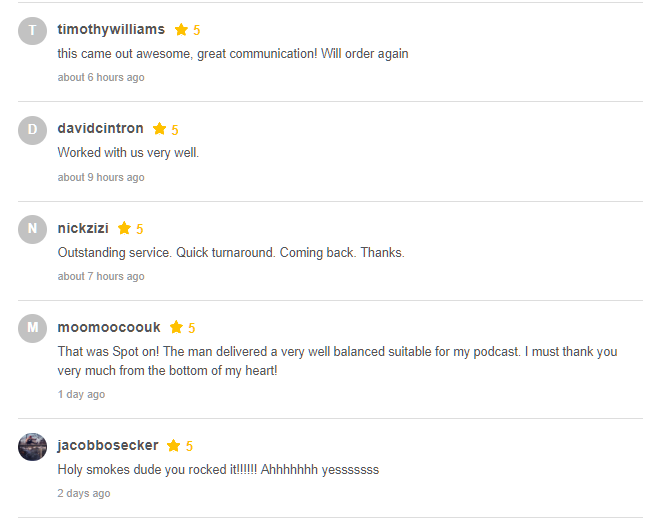 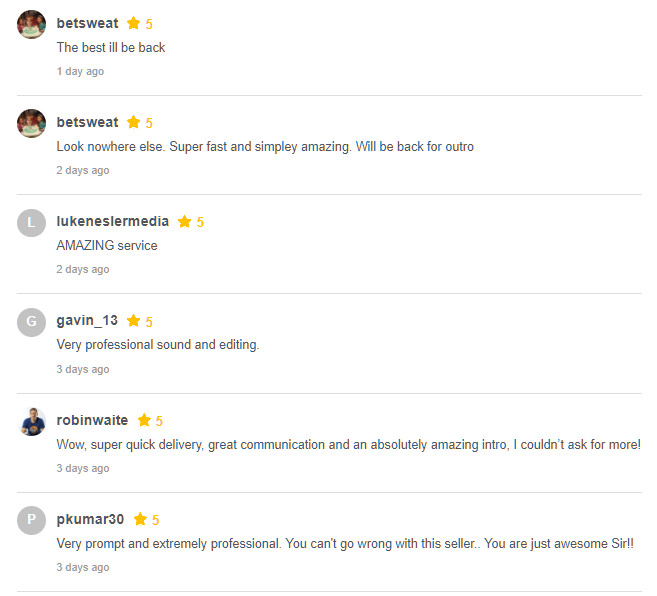 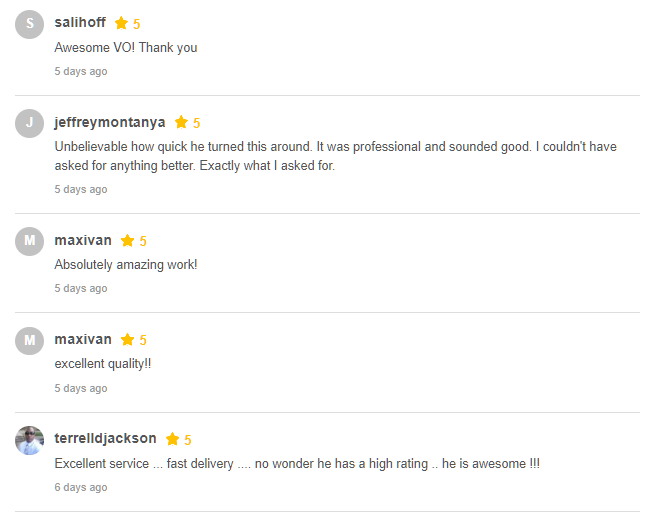